No Lock-in
contracts!
Hire
dedicated staff
working
only for you. 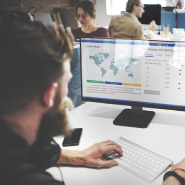 When the idea of offshoring pops into most business leaders’ heads the very first question is “Why?”. Why should I do this? Why should I even consider it? Well the financial benefits are compelling: 60% – 70% savings in wages and No lock in contracts. That alone should warrant further exploration. 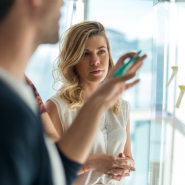 Before going on to "How?", we will address the much more important question: “What are you going to do with the savings?” It will help us, and you, formulate a long-term growth strategy for your business which can be funded, exclusively from the savings you make through having an offshore team. 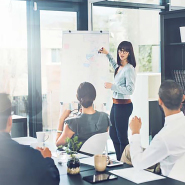 We will work with you in answering the "How?". Many of our clients have double their local workforce as a direct result of the growth benefits accrued through their offshoring initiatives. Some have expanded to multi-city operations. Others have used the savings to expand production without adding debt.

Fifteen years ago we saw offshoring as an option. We now see it as an imperative for competitive advantage. 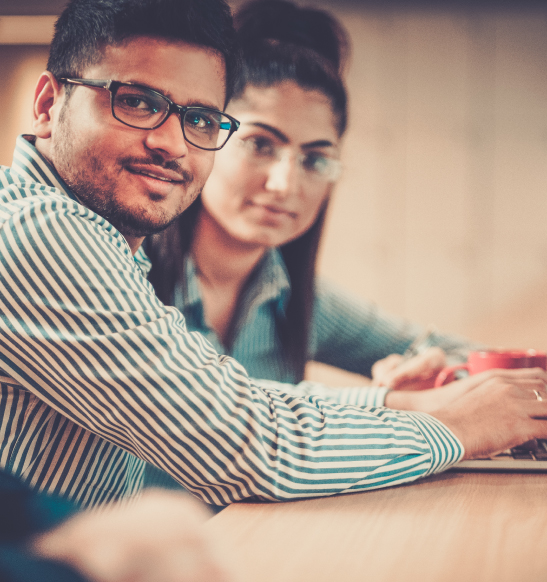 Even multinationals can’t do it on their own. Several decades ago the world’s largest companies identified the growth potential available through offshoring. This same potential is now available to all companies, no matter the size.

Offshoring is one of the most powerful tools available to improve bottom-line results.

Although significant improvement in bottom line performance is perceived as the main benefit of offshoring, there are also many long-term benefits...

Our clients have transformed their businesses through one strategic decision – to offshore.

The Indian government continues to contribute heavily to support the advancement of its technology and industrial/commercial capability, such as with India’s world class aerospace industry. India also had the foresight to invest in developing world class IT resources as early as the mid 1980’s. There’s has been a long-range strategy which is now reaping the rewards and making a significant contribution to India’s amazing economic growth.

The biggest IT players in the world recruit directly from Indian universities. Major global corporations such as IBM, Google, Apple and Microsoft have entire departments staffed with some of the finest technical intellects India has produced.

India is the fourth-fastest-growing economy with 7.2% projected growth, thanks in part to a rise in exports and an increase in government spending.
World Economic Forum – Future of Economic Progress 2017

India is on track to overtake the United Kingdom to become the world's fifth largest economy in 2018.
International Monetary Fund 2017

It’s natural to assume that by replacing jobs overseas, local jobs are going to be lost. While this is the case where clients choose to pocket 100% of the savings, it is quite an opposite outcome when clients opt to use the savings to fund growth and greater competitiveness. We have significant case studies where clients have used the offshoring benefits to move their companies from a “me too” status to industry leader. They have achieved this by working with us on long term offshoring strategies directed at building a mature model that funds expansion and lasting growth over several years, ultimately leading to that industry leading position.

In doing so, many of our clients have doubled and trebled their local workforce while adding more complex tasks to the offshore location as they become more comfortable with the level of expertise available through our overseas recruitment company. All this has been achieved through patience, careful planning and precise implementation with almost zero risk.

We specialise in providing dedicated offshore staff, saving 60% - 70% of your local costs while freeing you up to focus on growing your business. No lock-in contracts demonstrates our confidence in our methods and the quality of our resources. Some of our services are listed below but not limited to:-

We provide MSPs with various back-end services through dedicated offshore staff that are both affordable and efficient. Network support Engineers and System Administrators with outstanding technical skills.

We provide you with dedicated, experienced and qualified accounting and bookkeeping staff at a fraction of the cost of hiring full-time, local resources.

We provide qualified professionals experienced in the new ways of approaching customers and understanding how customers behave compared to traditional marketing.

We provide a dedicated data entry resource/team working for you and reporting to you. It will provide both substantial savings and free up your local resources to improve customer experience.

We provide dedicated Virtual Personal Assistant who can handle all administrative functions for you, saving 60% - 70% of your local costs while freeing you up to focus on growing your business.

No Lock-In Contracts Get A Free Quote